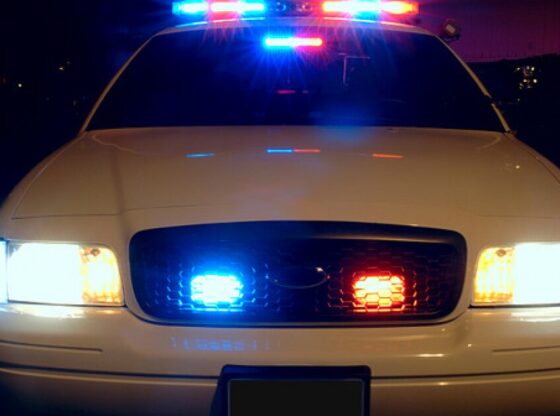 Robbins police hope to review surveillance camera images as part of an investigation into a double homicide that left a 22-year-old Alsip man and 20-year-old Harvey woman dead from gunshot wounds.

Police responded shortly after 1 a.m. Nov. 23 to an address in the 13900 block of South Central Park Avenue and found the man at the rear of a vehicle in the street suffering from multiple gunshot wounds and the woman, also shot, in the car’s passenger seat, according to Sean Howard, a village spokesman.

Both were taken to Advocate Christ Medical Center in Oak Lawn, with the man’s death reported at shortly after 5 a.m. followed by the woman at 7:45 a.m., according to the Cook County medical examiner’s office.

Names of the two victims were not immediately available from the medical examiner, which reported that the man died from multiple gunshot wounds and the woman from a gunshot wound to the head. Both deaths were ruled homicides.

Police are interviewing witnesses and attempting to find out if any homes along the block have doorbell cameras that may have captured images that will aid in the investigation, Howard said.