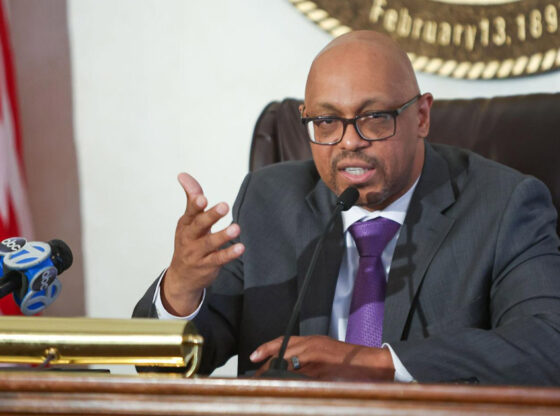 The covid-19 pandemic is not through with us. The latest variant with the greek name Omicron is highly mutated and spreads much faster and easier than previous strains of SARS-CoV-2. A simple look at new case plots of many countries throughout the world bears this out. This strain also is sufficiently different in order to present vaccine escape characteristics. This is owed to many changes on the spike protein and nTD. The vaccines and anti-bodies from previous infection do not recognize this infection as readily as those such as delta, alpha, etc.

While it is being found that omicron is not as lethal, some people will still require hospitalization. A smaller percent of a vastly larger number is still a lot. Hospital and ICU usage have been heading up. As such, we are in danger of overwhelming our medical care system. In Illinois, elective surgeries are being placed on hold.

In response and towards protecting public health, Mayor Thaddeus Jones announced the closure to the public of City Hall and all non-essential city offices will close until further notice. This closure also applies to city council meetings.

“The situation in Illinois has not gotten better,” Jones said in a statement. “Infection rates have continued to rise since Thanksgiving and show little sign of decreasing heading into the new year.”

Mayor Jones is making a responsible public health decision. Closures to flatten the curve are warranted and should be happening throughout the nation.

Ingalls Memorial Hospital Closes Flossmoor Location Due To COVID
Hundreds of New Laws Now in Effect for Illinois in 2022. Here Are 50 to Know About