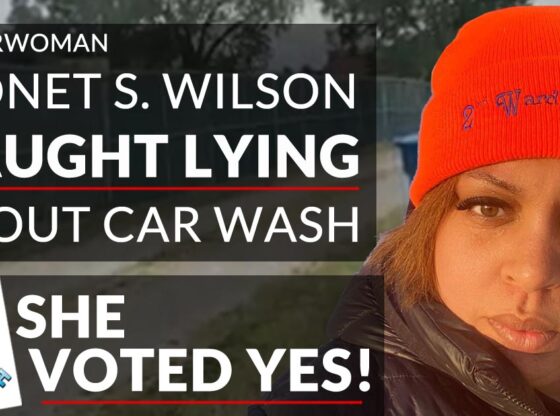 2nd Ward Alderwoman Monet S Wilson is not being honest with her constituents regarding a car wash that is opening up in her ward. Now that she has thrown her hat into the ring to run for higher office, Wilson has been out talking to voters seeking their support. Knowing that the car wash is not universally popular, Wilson has reportedly been telling residents that she did not support it. The problem is that she voted yes. The car wash was unanimously approved by the city council in September of 2021. 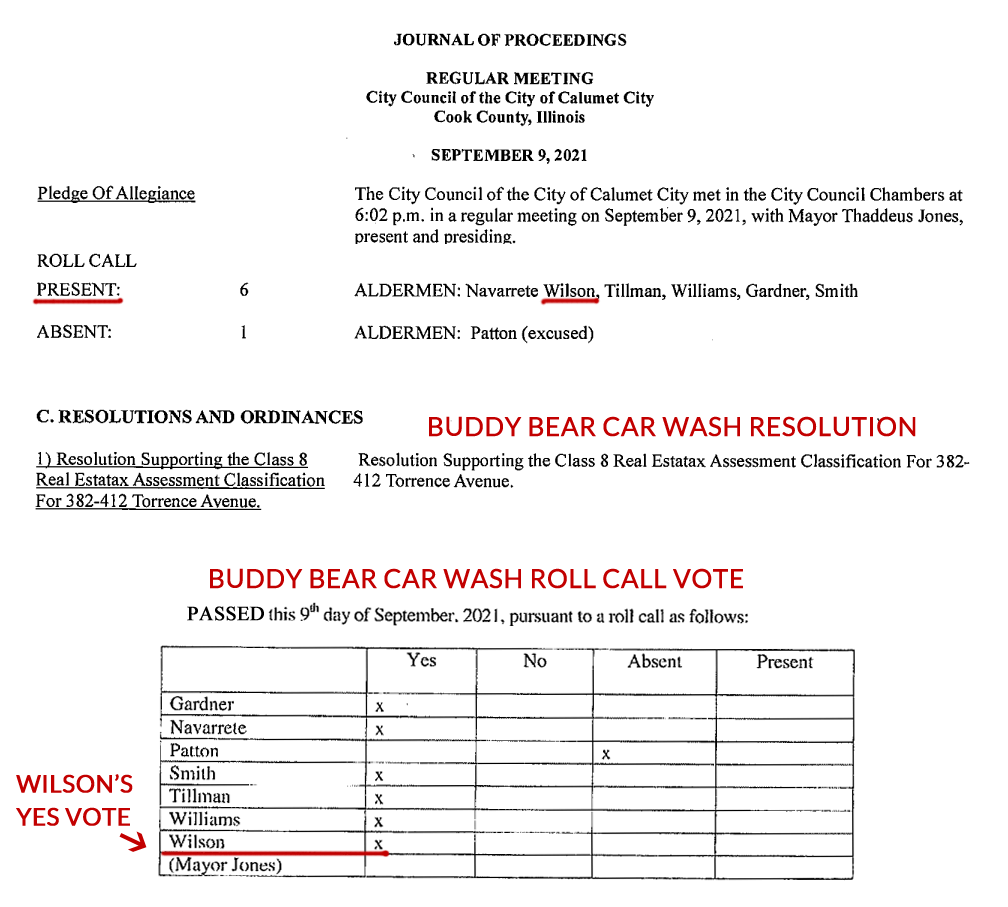 Residents report that when she brings up the subject at their doors, Wilson claims she had missed that particular city council meeting. She however was present as attested to by the City Clerk Nyota Figgs who signed off on the minutes. The residents also report that she blames Mayor Jones for the car wash. The problem with that additional claim is the Mayor did not vote on the measure. It was solely the council.

Alderwoman Wilson went so far as to release a video on her Facebook page claiming she did not support the car wash and insisted she had missed the September 2021 meeting. In the video, Wilson offers the wild claim that the 7th ward alderman is somehow responsible for the car wash.

Her now attempting to blame the Mayor likely evolved out of her decision to run for a higher office instead serving the residents of her ward.

Lying to residents about your very own votes is one of the most egregious acts of duplicity an elected official can be guilty of. So doing erodes public confidence and stands as an insult to every resident. Lying about your own votes is the mark of a politician, not a leader. It is reprehensible.

The full minutes documenting her attendance at the city council meeting and her yes vote are available for download.