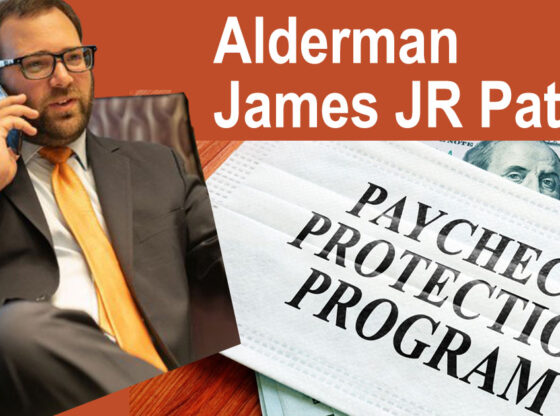 According to a federal database, Alderman JR Patton of Calumet City’s 6th Ward received tax payer funds in the form of a PPP loan in the amount of $42,401 through his participation in a political firm.

Patton is a principal in the 1833 Group, which is a private business engaged in providing political services including fundraising and consulting. A search of the Illinois State Board of elections disclosure database shows the 1833 Group has taken in a total of $440k through their services. Among their clients is Calumet City Clerk Nyota Figgs.

Taxpayers deserve to know why Alderman Patton feels entitled to additional public funds. He is already compensated through his being on the City Council. He brings in his base salary plus expenses which totals about $48k per year and this is a part time job. Patton has a long history of receiving public money having been Chief of Staff to former Mayor Michelle Qualkinbush while working simultaneously as her political consultant. .

As reported, Patton joined an effort with Clerk Figgs to inhibit an audit of city finances under the former mayor. Figgs has reportedly destroyed two truckloads of documents even though she was directed to retain all records. Patton signed on to a motion to support the document destruction.

Nutritious Food Pantry Opens For Cancer Patients In Flossmoor
Dolton Woman Inherited Four-Figure Water Bill With Her House, And Things Have Kept Getting Worse Since She Found Out