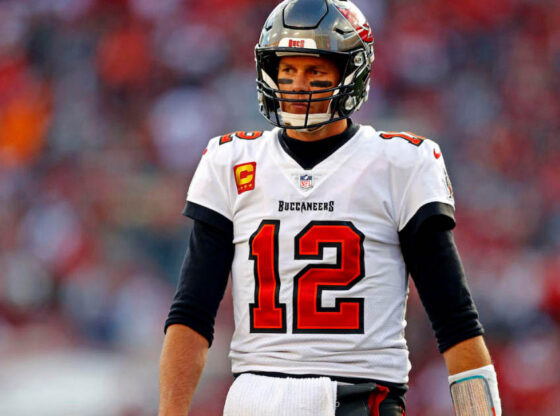 Is he going to retire or not?

2:29 p.m.
News breaks via a tweet from ESPN’s Adam Schefter and Jeff Darlington that Brady is retiring from football.

2:50 p.m.
Buccaneers coach Bruce Arians tells the Tampa Bay Times he has not been informed Brady plans to retire.

3:33 p.m.
Brady’s agent, Don Yee, issues a statement saying, “Tom will be the only person to express his plans with complete accuracy.”

4 p.m.
Bally Sports reports Brady contacted Buccaneers general manager GM Jason Licht and told him he had not made a final decision on retirement.

5:18 p.m.
NFL Network’s Ian Rapoport says he has confirmed initial ESPN report, but pushback is about timing instead of decision.