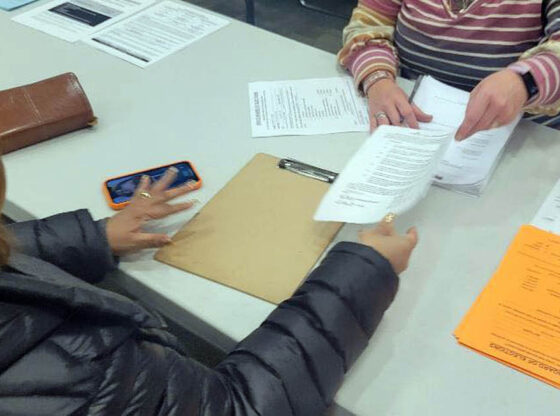 Today, Calumet City Alderwoman Monet S Wilson has filed her petiton for nomination to run for state representative with the Illinois State Board of Elections.

Per her announcement on her campaign Facebook, Wilson says, “So we filed!! Thank you to every single person who assisted me in this first leg of this journey! Thank you to members of my ward, family and friends for praying over me and with me. We have work to do! Our Voice! Our State House!.”

Monet submitted her filing on the last date of acceptance, suggesting she scrambled to obtain the necessary amount of signatures. Wilson is running in the democratic primary for Illinois House District 29 against incumbent Thaddeus Jones.

As Alderwoman of Calumet City’s 2nd Ward, she can easily be characterized as embattled. Wilson was recently caught lying to constituents over a new car wash being approved for a business license. As we reported, along with her colleagues on the City Council, she voted in favor making it unanimous. Wilson shortly thereafter released a video on her Facebook claiming she missed the vote and wouldn’t have supported the car wash. She was also reportedly knocking on doors telling residents she did not support the business when in fact she had.

Wilson is also closely tied to Calumet City Clerk Nyota Figgs and was party to Figgs’ court action which attempted to cover up destruction of city records that were sought as part of a forensic audit.

More can be learned about Monet and her candidacy by visiting: www.monet4staterep.com 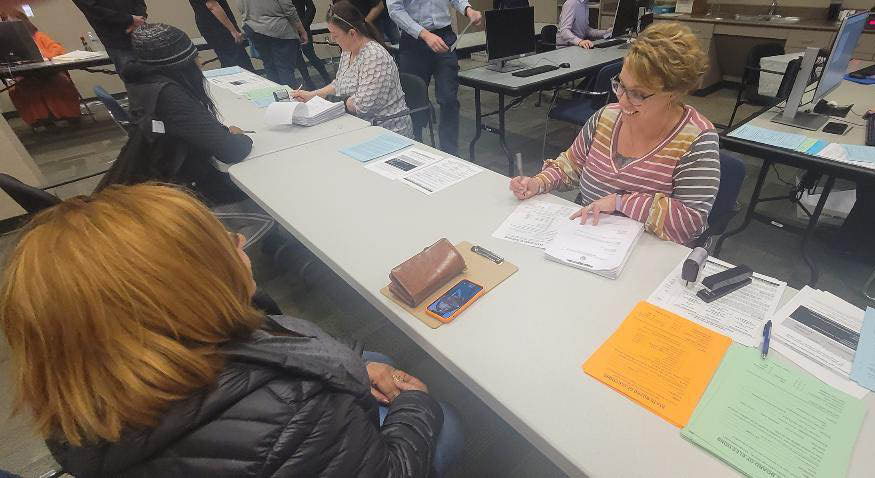 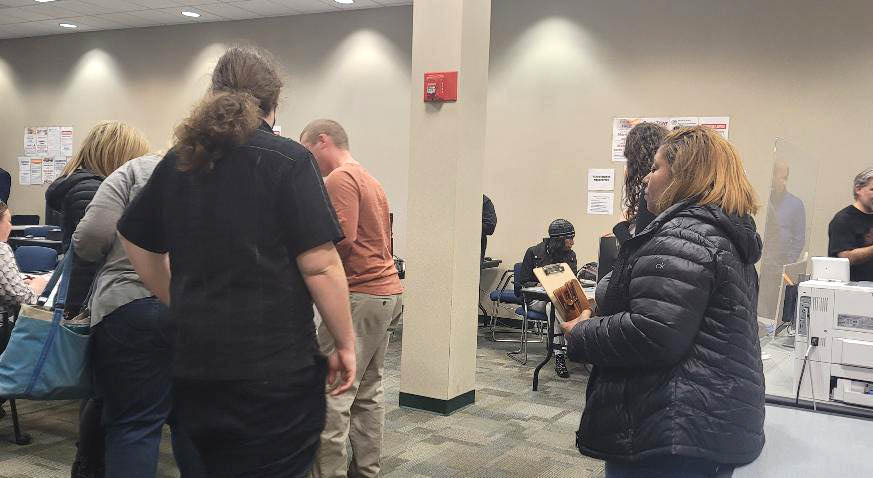