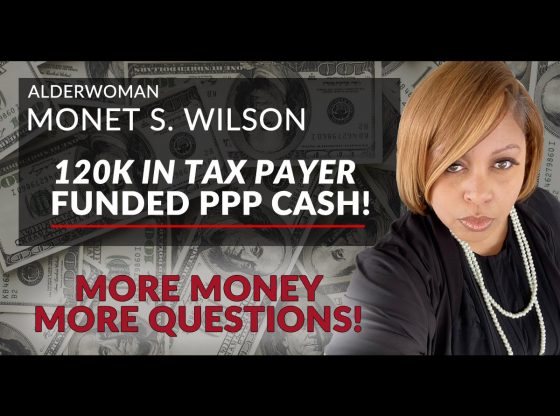 As we reported here, Alderwoman and now candidate for higher office Monet Wilson received 90k dollars in PPP loan money claiming to operate three for profit sole proprietor businesses from her home. This is according to publicly available information from the US Small Business Administration. Further inspection of the SBA database now shows another amount of funding Wilson obtained. The additional $30k is associated with a non-profit she purportedly operates from her home. We could not locate the entity in the IRS database.

The SBA indicates $30k in CARES Act funding was granted to Wilson via a non-profit entity called “1976” that was engaged in providing child and youth services (1). The SBA data reflects the application claimed to have six employees who each made $24,000 in 2019, resulting in a payout of $30,000.

A non-profit entity is commonly registered with the US Internal Revenue Service and files an annual form 990. These filings are publicly available through a variety of reporting sources, particularly the IRS website(2). A search of the IRS database using 1976 as the organization name located in Calumet City resulted in no findings. With that, we do not know the business structure. Could this actually be another for profit?

The application indicates the claimed non-profit entity was operated in her home in the 400 block of Hoxie Avenue. In response to our previous reporting, Wilson claimed to operate a cosmetic business, a graphic design/custom apparel firm and a gymnasium in her basement, each with a unique access door corresponding to a, b and c. The statement on her website did not cite anything about a child care business and which door that might have been in her 1300 square foot single family home. Could it have been door “d?”

As we also reported previously, Wilson did not have a business license with the city for any of the entities corresponding to PPP applications according to a FOIA submitted to Calumet City. Monet also failed to indicate any business entities on her required candidate statement of economic interest.

With the previously reported $90k in funding extended to Wilson and now the additional $30k associated with this application, the total from the CARES Act program she received is $120k. The program was designed to help small businesses remain afloat during the covid-19 pandemic. It is funded by tax payers, which directly means you.

As a sitting elected official and now candidate for higher office which involves passing laws our community is required to follow, a thorough explanation from Wilson is warranted. She should tell us why there are no business licenses, explain her failure to list the business on her candidate statement of economic interest and clear up the mounting set of inconsistencies arising from the publicly available government data. 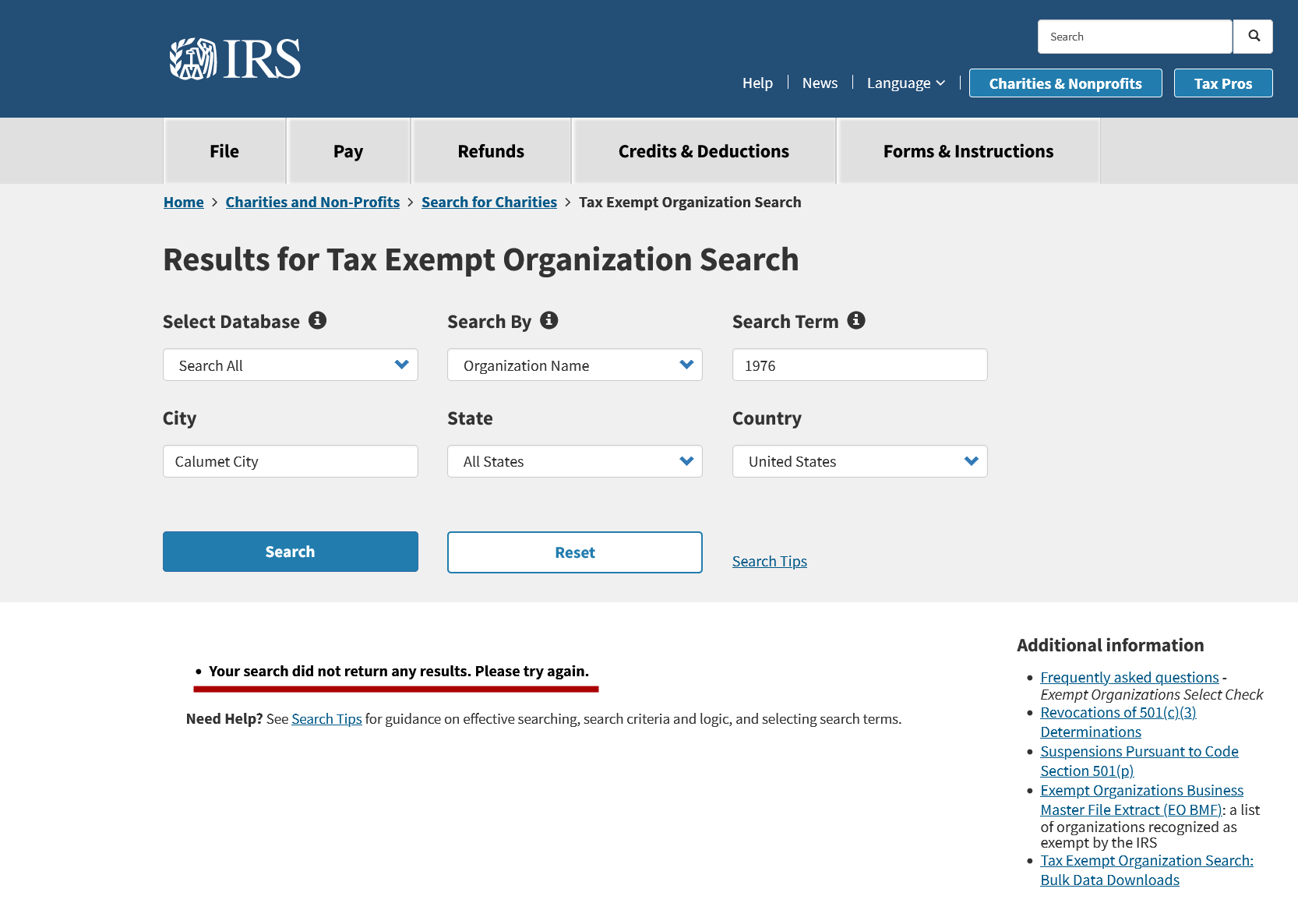